Hannah is RGM’s Associate Producer and Queen of the Excel Budget Spread-Sheet.  With a personality as bold and colourful as her tattoos, this worker bee from Manchester is dead sound.

Hannah began her working life in television on well-known programmes such as The Jeremy Kyle Show, Coronation Street and Strictly Come Dancing before moving over to live entertainment.  At Phil McIntyre Entertainments she promoted a talented stable of prominent comedians at the Edinburgh Fringe.   This led to stints at the Adelaide Fringe Festival and the Melbourne International Comedy Festival in Australia.

We are proud of Hannah’s journey from Executive Assistant  to Executive Producer.  She joined Nullarbor Productions in 2011 as Garry’s EA and was promoted to Associate Producer in 2013.  Over the last four years, Hannah has travelled around the world with Priscilla Queen of the Desert, The Musical but she still makes time for personal endeavours and in 2015, produced and managed a UK tour of Where Do Little Birds Go? which won the Vault Festival People’s Choice Award that year.

Hannah’s instinct for comedy brought our attention to a new family comedy musical – The Hunting of the Snark.   The show was created by her talented group of creative comedian friends.  In 2015 as part of RGM Productions, Hannah took Snark to the Edinburgh Fringe where it won rave reviews.  Since then, she’s been Executive Producer of the show and has overseen its journey from the world premiere at the Sherman in Cardiff to its West End premiere.

Budgets and making the perfect cuppa.

Snark’s West End premiere – where I saw my friends’ project come to fruition in such a spectacular way.

To Kill A Mockingbird at the Lowry was one of my favourite things ever and totally floored me.  I’d also have to say Punchdrunk’s The Drowned Man.  It was so different to anything I’d ever seen before and running around in an abandoned warehouse was the happiest I’ve been. 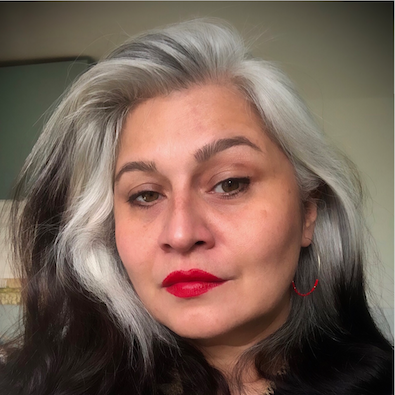