Who we are and what we do

RGM Productions is an independent, Olivier Award nominated theatre production company that brings together more than forty years industry knowledge and experience.  Our objective is to discover, develop and introduce new and compelling productions to new audiences around the world.  Established in 2012 by husband and wife team Garry McQuinn and Rina Gill, the company has an impressive portfolio of productions ranging from drama, music, dance and cabaret to children’s theatre and comedy.

RGM are commercial producers who bring a 360-degree producer’s perspective to everything we do. Not only do we develop our own productions but we also general manage and tour book for new and established productions.  We do everything from building initial budgets to devising international touring strategies, planning and supervising marketing and publicity campaigns – and everything in between.

Garry McQuinn is the lead producer and managing partner of the internationally acclaimed Broadway and West End hit Priscilla Queen of the Desert, the Musical which has now travelled to 135 cities and 30 countries around the world.

Priscilla Queen of the Desert, the Musical, Tap Dogs, Gumboots and Matthew Bourne’s Swan Lake are just some of the worldwide brands Managing Director Garry McQuinn has produced and rolled out across the world’s stages.

Since then, RGM Productions has produced the world premiere of the stage adaptation of Ingmar Bergman’s film Through A Glass Darkly with Ruth Wilson in London and Carey Mulligan in New York.  RGM produced Two Worlds of Charlie F performed by and based on the stories of injured ex-soldiers which was shortlisted for a UK Theatre Award and the People’s Choice Award in 2016.  In 2017, RGM produced an adaptation of The Hunting of the Snark by Alice in Wonderland creator Lewis Carroll.  The family musical comedy adventure opened in London’s West End and went to the Sydney Opera House and Arts Centre Melbourne in 2018.

2018 also saw the opening in Paris of Jean Paul Gaultier’s Fashion Freak Show which RGM are producing internationally. Fashion Freak Show made it’s UK premiere at London’s Southbank in July 2019, to great audience and critical acclaim. In 2020, the production headed to Russia, with sell out performances in St Petersburg and Moscow.

Our business culture is based on integrity, respect, helpfulness and straight-talking.  This industry is a small one and success and longevity are built on reputation.  Our principal producers, Garry McQuinn and Bradley Stauffer-Kruse have worked on shows all over the world (including Broadway and the West End).  They have earned reputations for honesty and fairness,  forging trusted partnerships and long-standing relationships around the world.

RGM Productions is at heart a family business and we pride ourselves on our personal approach.  Our small, dedicated and energetic team of talented people have diverse and complementary skills, experiences and backgrounds and we are all fiercely international in our outlook.

“My adventures in producing over the last two decades have included wonderful shows such as Tap Dogs, Gumboots, Slava and (for over a decade and since it began) Priscilla Queen of the Desert, The Musical. These are productions that carry the theatrical spark that distinguishes great entertainment. We are always on the look out for innovative and visionary artists with an endless capacity to surprise, entertain and provoke.” 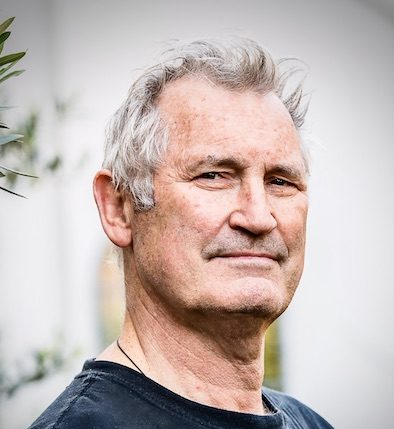 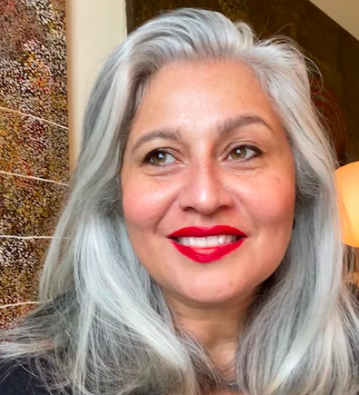