RGM is over the moon to announce development and production of Round The Twist The Musical after a successful RISE application in Australia. Round The Twist is an iconic Australian children’s TV series,  set in an old, rugged lighthouse, focussing on the absurdist, supernatural events that happen to a widower and his three children.  The twice Logie award-winning show was produced by the Australian Children’s Television Foundation and premiered on the BBC.  Garry says  “RGM came on board to develop Round The Twist buoyed by the immense energy and enthusiasm of Paul Hodge and Simon Phillips. We are thrilled that RISE has seen fit to award this great new Australian work with funding, enabling us to give everyone a great night in the theatre, enjoying the antics of the Twist family.” 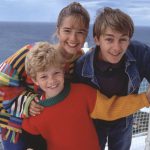 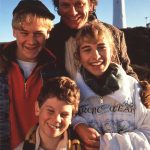 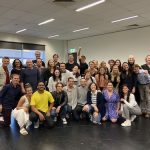